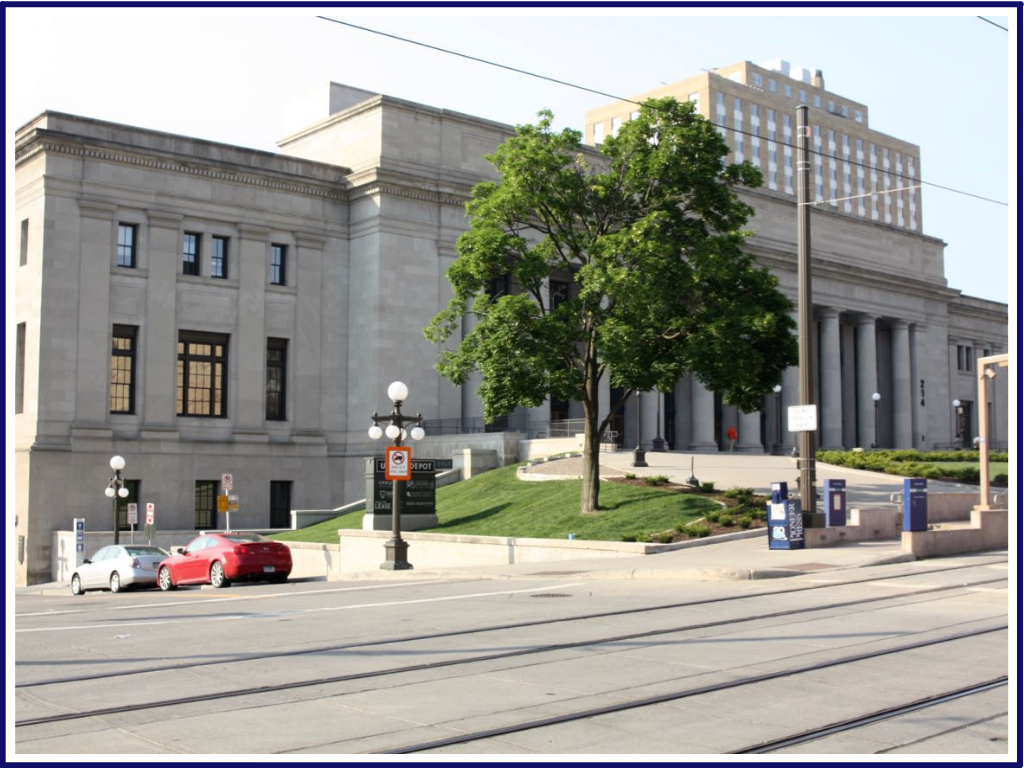 Now a part of the National Register of Historic Places, the Union Depot was originally built in 1881. It was the main hub for train transportation in St. Paul, handling roughly 8 million passengers in its peak year as well as moving over 20 million pieces of mail annually. The original Union Depot was destroyed twice in tragic fires, once in 1884 and again in 1913. A final rebuild was completed by 1926. The trains were relocated to the Midway Amtrak Station in the 1970s. Today, Union Depot serves as a multimodal transportation hub.

The upper levels of Union Depot were renovated in the early 2000s by developer Steve Frenz and now feature 33 living spaces. The lofts feature high ceilings, an abundance of natural light, hardwood floors and exposed brick. The Mississippi River waterfront, Mears Park, CHS Field, farmers markets, and many bars, restaurants and shops are within walking distance.